Skyler Schrempp writes books and makes theatre in her hometown of Chicago. She lives in an old drafty house with her husband Kyle, her daughter Elowen, and a black cat named Masha. She got her undergrad at Hampshire College and has an MFA from Vermont College of Fine Arts. When she’s not writing, you can find her making jam from the berries that grow in her backyard or building a fire in her fireplace (depending on the season). 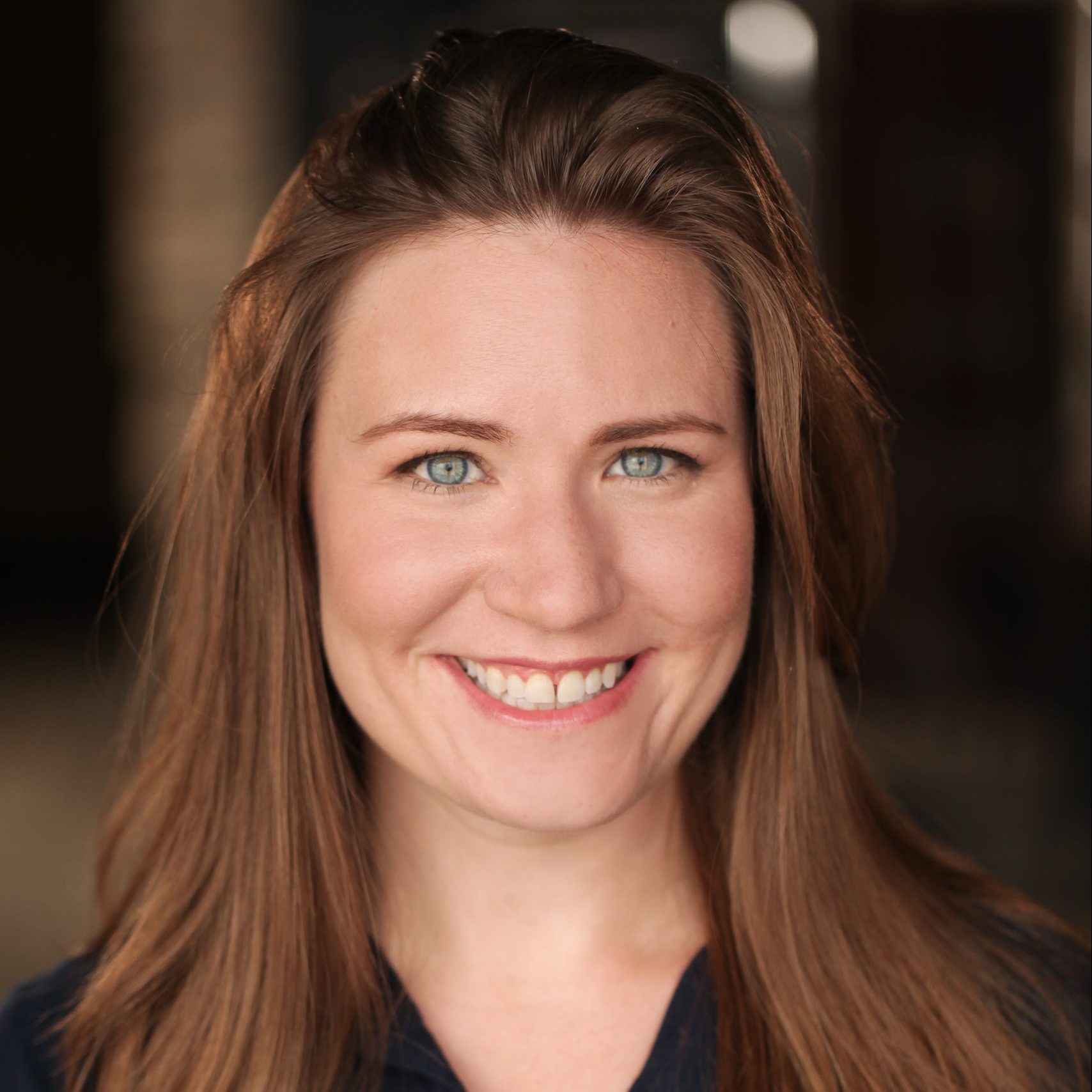 Skyler Schrempp was born in the great city of Chicago at some point in the neon pink colored ‘80s. She grew up in a house with a spiral staircase, which made spying on grownups downstairs quite easy. The first book Skyler can remember really loving was Island of the Blue Dolphins (she still remembers her parents reading it out loud to her and crying at the sad parts).

Skyler has always wanted to be able to time travel for as long as she can remember (but not in a science fiction sort of way). She loved playing dress-up as a kid with the first communion gowns her mom thrifted and playing with the Victorian Playmobil dolls. These dolls typically suffered tragic fates at Skyler’s hands. They were often abandoned by their parents or suffering from cholera (thank you, American Girl dolls) or dysentery (thank you, Oregon Trail).

Ghost stories were a formative part of her childhood thanks to the Illinois Storytelling Festival and the terrifying Scary Stories to Tell in the Dark series, which still gives her the willies. As Skyler entered middle school, she became obsessed with Interview With the Vampire, which combined her love of history with her love of horror as well as the general malaise that one is prone to in middle school.

Skyler escaped the real-life horrors of high school through the arts. She took every arts elective she could, from painting to photography to acting. She spent her summers working at Galley 37, a teen arts program (thank you, Maggie Daley). The best part about finding a creative outlet was meeting all the other kids who needed the same thing. Translation: Skyler was finally able to connect with other people who liked to drink tea out of real teapots and watch artsy-fartsy movies.

Skyler left Chicago for Western Massachusetts to attend Hampshire College where she got hooked on drama (the good kind). Some of her most magical days were spent making plays in icy January with other kids that loved film noir and didn’t have a bone of cynicism in their bodies. Her theatre studies eventually took her to Moscow, Russia, where she attended the Moscow Art Theatre School (MXAT) through the National Theatre Institute. In addition to learning how to speak extremely bad Russian, she developed a deep love for Chekhov, syrniki, and snow.

After graduating college, Skyler moved to Brooklyn where she lived in a glorious apartment that is no doubt beyond all affordability at this point. She had many adventures in Brooklyn including costume designing a feature film and several shows, writing a play, and acting in a couple. She also served schnitzel and sausages at a neighborhood Austrian restaurant and met some of the world’s best people while slinging bowls of goulash. While she never betrayed her love of Chicago, she did come to learn the joy of a great bagel, midnight slices of delicious pizza, and being able to pick up a copy of the New York Times on any corner.

Skyler eventually returned home to Chicago to attend the School at Steppenwolf. She went on to act in shows all over town and eventually took up directing. (She also met a cute sound designer who she ended up marrying and having a kid with!) She served as artistic director of The Viola Project, an organization dedicated to empowering youth through the exploration and performance of Shakespeare plays (yes, she knows she is a nerd.)

Theatre years were full of joy and heartache and eventually, Skyler wanted a steadier life in the arts (lol). A life where she could be creative any time of the day, a life where she didn’t have to wait for someone to cast her or try out for plays she was only half interested in being in. So she attended the Vermont College of Fine Arts Writing for Children and Young Adults program where she learned to tell her own stories. Grad school gave her a Master’s degree, but more importantly, an incredible community.

She’s not sure what that makes her now. A writer? An actor? A Jane of all trades? But she’s pretty sure this crazy quilt of experiences has been all in the service of learning to tell good stories.

She hopes you enjoy hers. 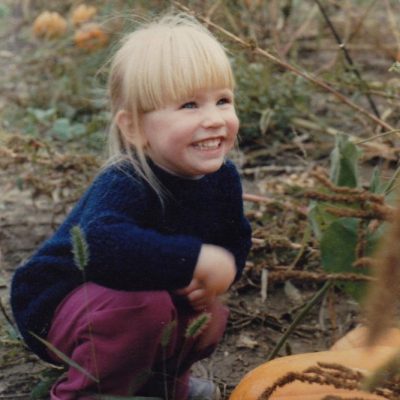 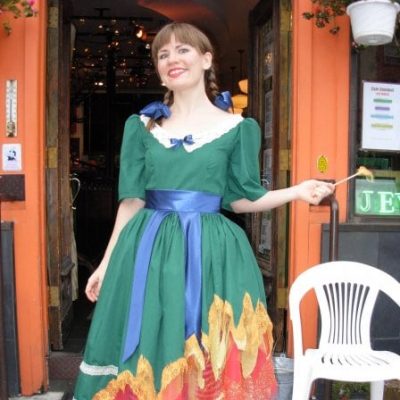 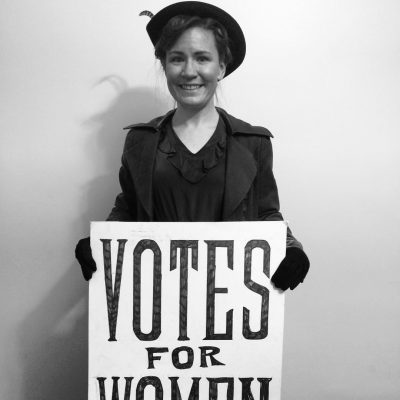 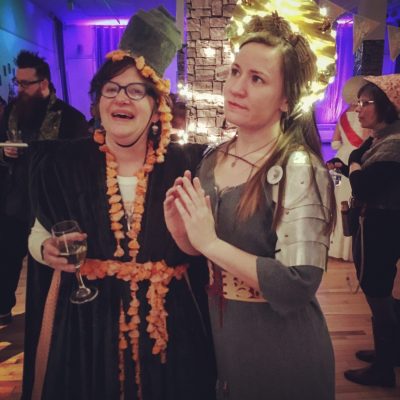 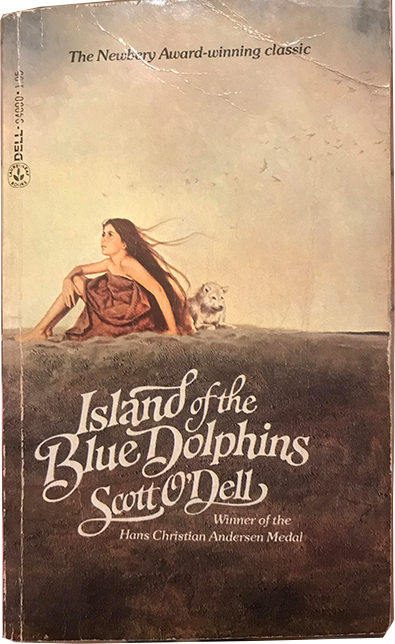